Changes up to revision 44089. Before editing or adding items, please read the guidelines for editing the changelogs.

Comparison between high/low res. Right is high bit depth and much smoother. Left is low bit depth and there are artifacts due to the low bit rate of the texture, creating abrupt changes on the derivatives. The higher dynamic range of the float texture allows for greater detail

Note that due to these changes existing files may require some tweaking to match results from previous versions.

Files with such longer names may have issues loading in Blender versions before January 5, 2011.

Illustration of the differences in fluid particle behaviour between Blender 2.61 and 2.62. Both simulations have the same settings: 8000 particles over 80 frames with and an adaptive time step threshold of 0.1. Benchmarking: 2.61: 145s; 2.62: 24s - a 6x speed-up due to stability fixes and multithreading. Not all simulations will be sped-up by this much, however. 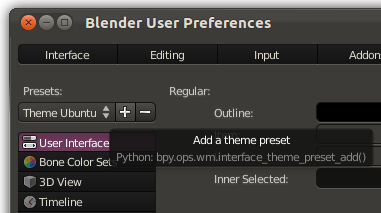