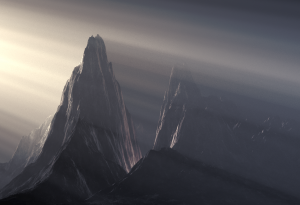 Initial support for volume rendering is available, though this is a work in progress.

Volume rendering can be used to render effects like fire, smoke, mist, absorption in glass, and many other effects that can't be represented by surface meshes alone.

To set up a volume, you create a mesh that defines the bounds within which the volume exists. In the material you typically remove the surface nodes and instead connect volume nodes to define the shading inside the volume. For effects such as absorption in glass you can use both a surface and volume shader. The world can also use a volume shader to create effects such as mist.

There are currently three shader nodes for rendering volumes:

OSL has been updated to version 1.4.x. This gives a 10-30% performance improvement and new features such as Simplex noise. 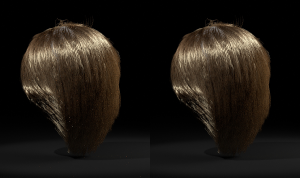