Deforming meshes, such as animated characters including hair, can now be motion blurred. This is enabled by default on all objects in existing and new files that already have motion blur enabled. Deformation motion blur can be disabled on a per object basis, and the accuracy can be improved by using more motion blur time steps, in case two samples are not sufficient. 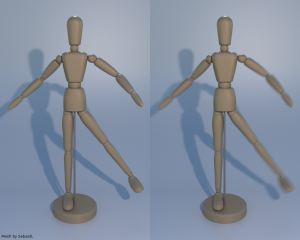 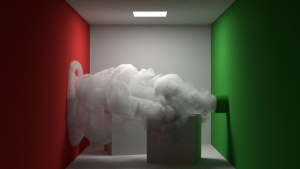 Initial support for rendering fire and smoke is now available. Smoke domain meshes now have "density", "flame" and "color" attributes that are accessible through the Attribute node (in a future release we will make this more convenient with a builtin smoke/fire node). 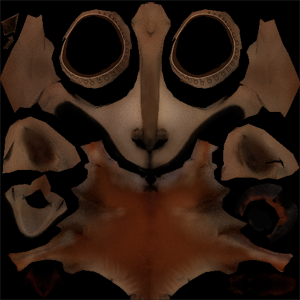 Baking is now supported for Cycles. The tool mimics most of the Blender internal baking functionality, but adapted to Cycles workflow.

The supported features are:

Some of the supported passes:

For the entire list of features refer to the documentation. 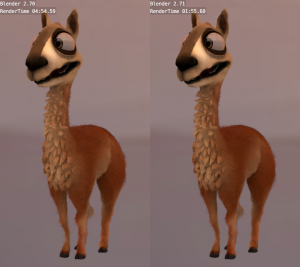 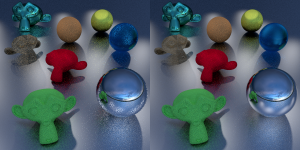